You are here: Home > About Us > Governors > Jo Jenkinson BA (Hons) PGCE, NPQH

Jo started her teaching career in London in 1993 where she worked for five years in a large junior school. Whilst there, she led the Maths and PE curriculum. Following that, Jo worked at Bradford Girls’ Grammar School first as a Teacher at Lady Royd from 1998, then as Head of the Juniors followed by Deputy Head.  From 2008 to 2011 she had the pleasure of being the Head of Lady Royd.

In 2012, Jo became Headteacher at Ghyll Royd Independent School and Nursery in Ilkley but left there to move to Holmfirth in 2014. Now she is the Head of the Primary Phase at an all through school in Huddersfield. 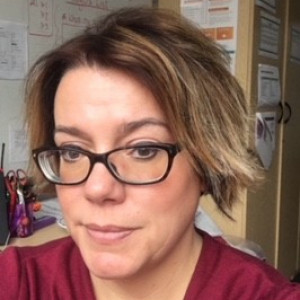