You are here: Home > About Us > Governors > Neil Barton BA (Hons), PGCE

Neil began his teaching career in 1998 and has been employed across five different local authorities over the course of his career. His teaching has been graded as ‘Outstanding’ by Ofsted on three occasions.

After working as a deputy headteacher in two separate schools, with a period as Acting Headteacher, he moved into special education for five years, taking up a position as head of the Primary Phase in a large special school in North Yorkshire. Neil is  employed as an Education Consultant for Leeds City Council and has served on the governing board of two schools previously.. 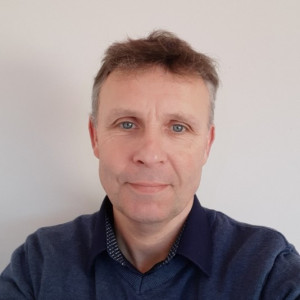