The Home Office has launched a campaign to raise awareness of Female Genital Mutilation (FGM) called ‘Lets protect our girls’.

Female genital mutilation (FGM) is a procedure where the female genitals are deliberately cut, injured or changed, but there's no medical reason for this to be done. It's also known as female circumcision or cutting, and by other terms, such as sunna, gudniin, halalays, tahur, megrez and khitan, among others.

The campaign aims to educate communities about the long-term health consequences of FGM and it seeks to raise awareness that it is illegal and that it has to be signposted to the NSPCC FGM helpline for support, advice or also to report.

The campaign seeks to help prevent FGM by changing attitudes among affected communities through raising awareness of the negative long-term health consequences of FGM. The campaign also encourages communities to report via the NSPCC’s FGM helpline – 0800 028 3550 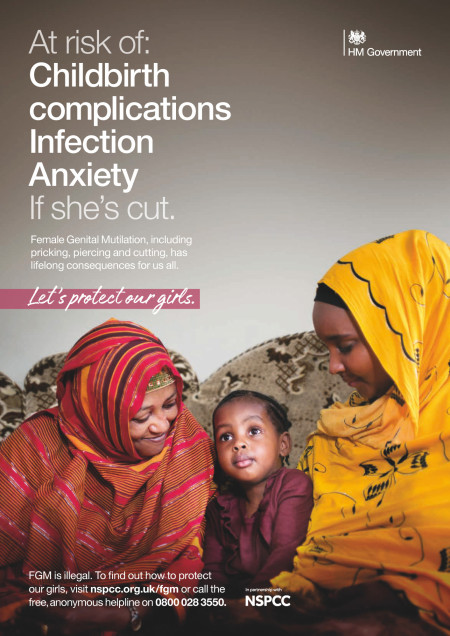 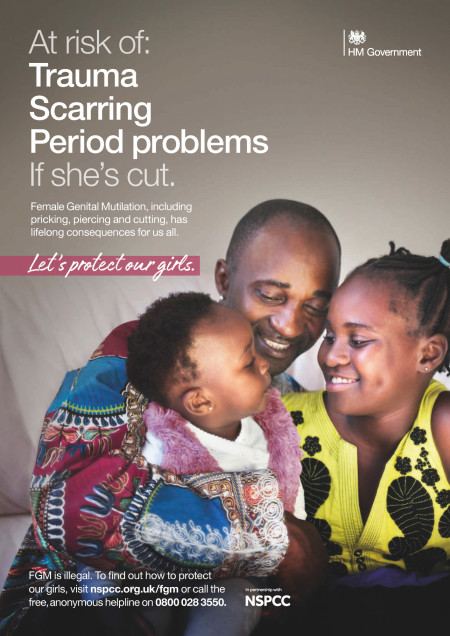 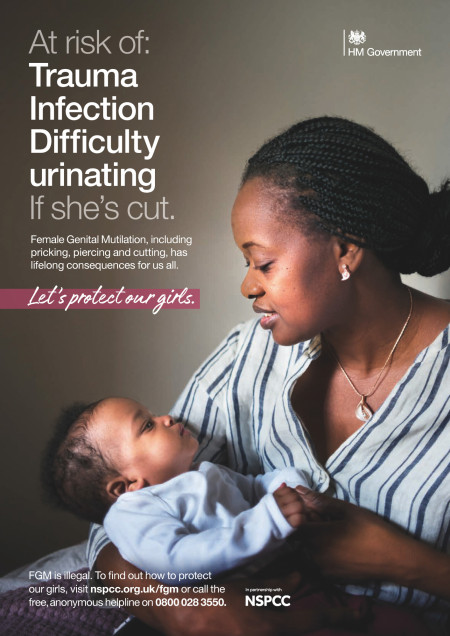 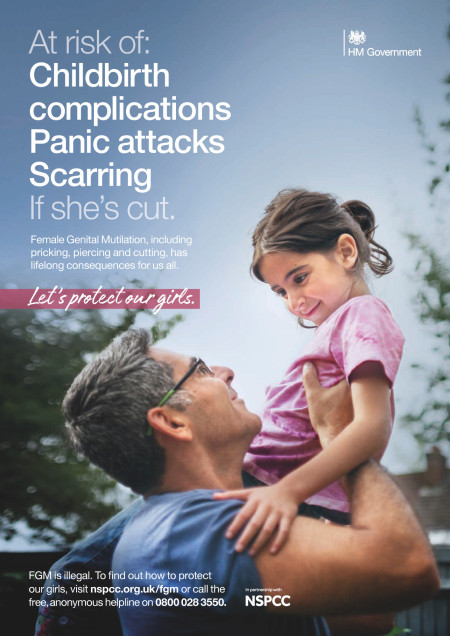